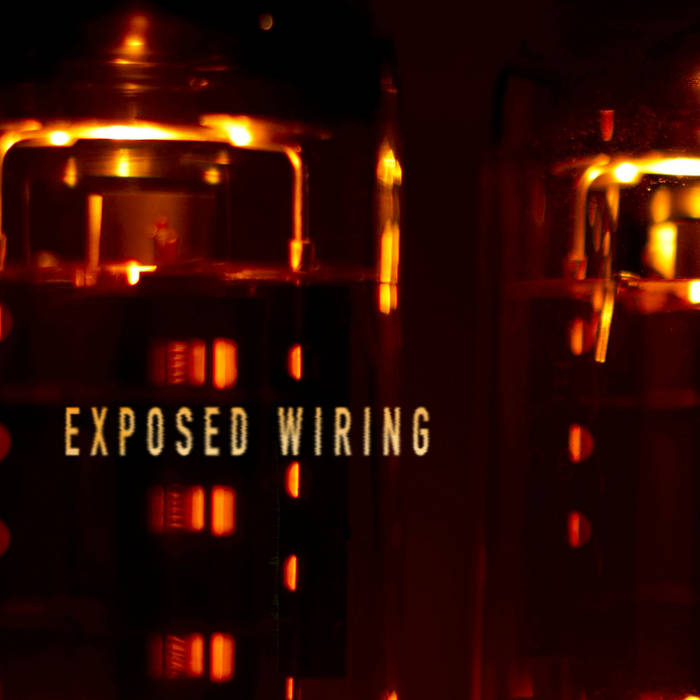 Faster Than Light
Original song by Lead Into Gold. Written by Paul Barker. 1990.

Minus
Original song by Ohgr. Written by Nivek Ogre and Mark Walk. 2001.

The Day The World Went Away
Original song by Nine Inch Nails. Written by Trent Reznor. 1999.

Bandcamp Daily  your guide to the world of Bandcamp

Guest hosted by Tamar Osbourn aka Collocutor and Toshio Matsuura.